Viewpoint: How One Union's Image Got an Upgrade 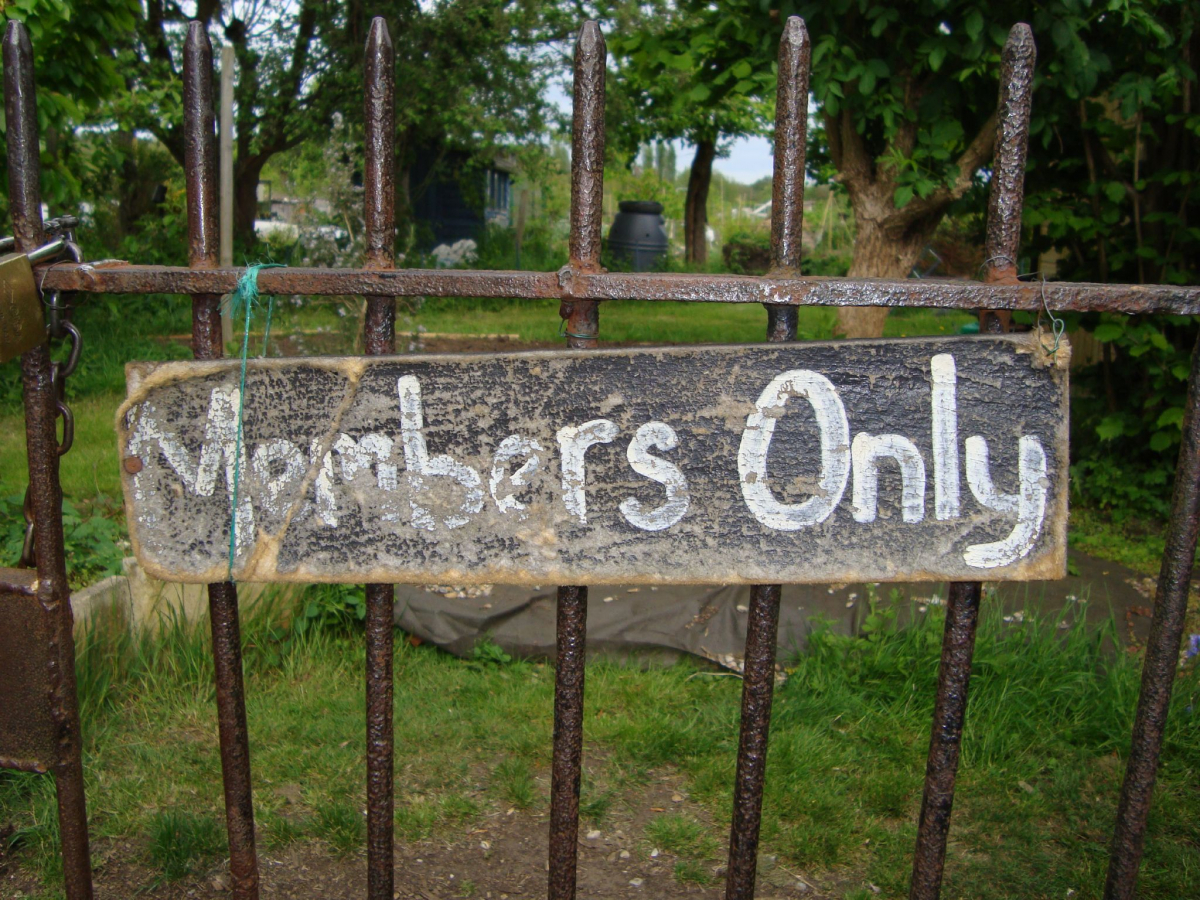 Florida law has always allowed public sector unions to not represent non-members in the grievance procedure. That's something fairly unique in the public sector labor law in this state.

My union, the United Faculty of Florida, used to have a policy that we represented everybody, member and non-member alike, in grievance representation. Some years ago we changed policy, and chose to only represent the members (except in exceptional circumstances where an important union principle or past practice might be at stake—more on that later). At first, I questioned the change, and feared that non-members who either represented themselves—or hired ignorant and ineffective outside lawyers—might establish bad precedents or bad interpretations of our contract that would undermine our union protections.

The result, however, has shown that the fears are overblown and generally baseless. Our change in policy has resulted in (1) higher membership in this right to work state and (2) no internal turmoil over our “duty” to enforce the contract for those faculty who refuse to pay union dues but enjoy “free riding” off of those who do. While you can’t make blanket statements on this, it is our experience that non-dues payers include a disproportionately large number of the most opportunist and most out-of-line faculty who “cut corners” in other areas too (just as they do on union dues) and therefore end up being most disciplined by management.

How do we handle management violations of the contract where those whose rights are violated are all or mostly non-members? First, if there are any members, we simply file grievances for them, leaving the non-members to spend thousands of dollars for a lawyer to defend the same rights that members get for free. If there are no members in the affected unit (an extremely rare occurrence) we only file a grievance if an important matter of union principle or practice is at stake, and in that case we file it in the name of the entire union bargaining unit, because that’s who we’re defending, not the non-members. In actual practice, this very rarely occurs; the need for such “full chapter grievances” has been exceedingly small. I have not seen one case of our collective bargaining agreement being weakened as a result of our non-representation of non-members.

Knowing that non-membership means you lose union-provided protection under the grievance procedure, larger percentages of our faculty have joined the union. The change has definitely discouraged the “free rider” mentality. In addition, we have not had to involve an enormous amount of our resources and time on defending the most opportunistic and least “solidaristic” faculty who are usually the least respected and often the most frequently disciplined faculty. Consequently, we do not have an image as being primarily an unprincipled “defender of the bad apples.” Instead we cultivate and strive to uphold the image of being a vehicle for faculty empowerment and better education for our students. I have switched from being a mild opponent of our union's change to a definite supporter of it.

In sum, my initial worries have just not panned out in practice. To me, that's the ultimate basis for deciding what's the best way to go.

Bruce Nissen is active in the United Faculty of Florida (AFT Local 7463; also an NEA affiliate), a statewide union with 29 chapters. He chairs the union’s statewide Contract Enforcement Committee, which determines which grievances are worth taking to arbitration. Contact: brucenissen[at]gmail[dot]com