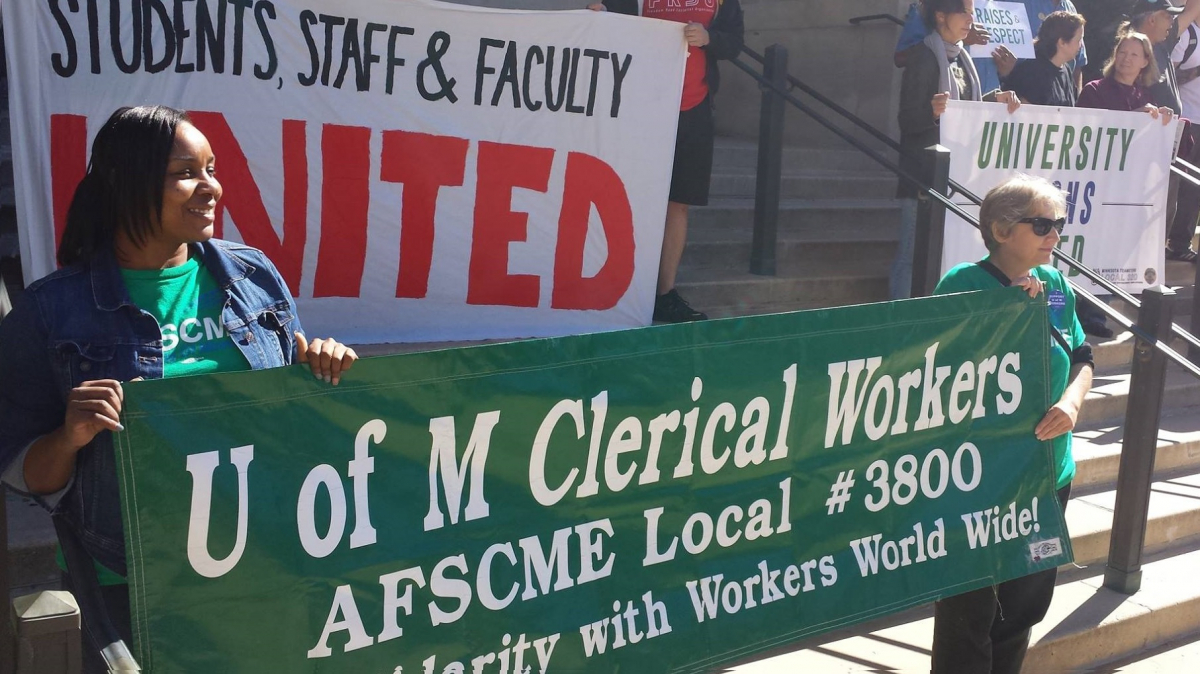 Related
Richmond Educators Are First In Virginia to Win Bargaining Rights »
Review: Tell the Bosses We’re Coming »
Janus for the Rails and Air? »
Why Missouri 'Right to Work' Went Down in Flames »
Missouri Voters Overwhelmingly Reject ‘Right to Work’ »