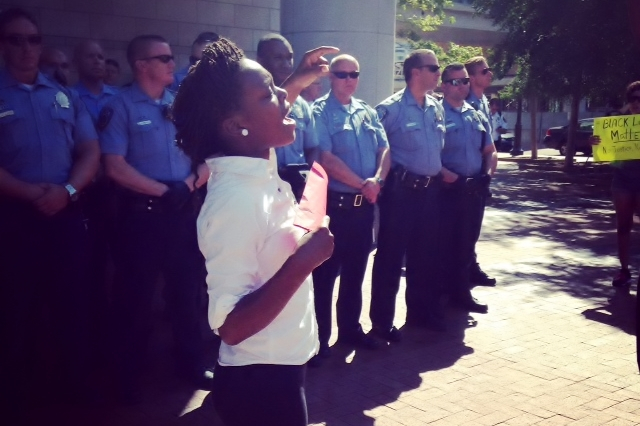 Jane Slaughter is a former editor of Labor Notes and co-author of Secrets of a Successful Organizer.
Related
Workers at Hooters-Style Restaurant Strike, Protesting Racist Sexist Manager »
A Life in Transit: ‘What You Can Get Is Set by How Far You Are Prepared to Go’ »
When Workers Swapped Segregation for Solidarity »
Chicago Passes Union-Backed Bill for Civilian Oversight of Violent Cops »
Review: White Workers Who Buy into Racism Are Shooting Themselves (and Everyone Else) in the Foot »