In Mostly Grim Election, Labor Picks Up Some Local Wins 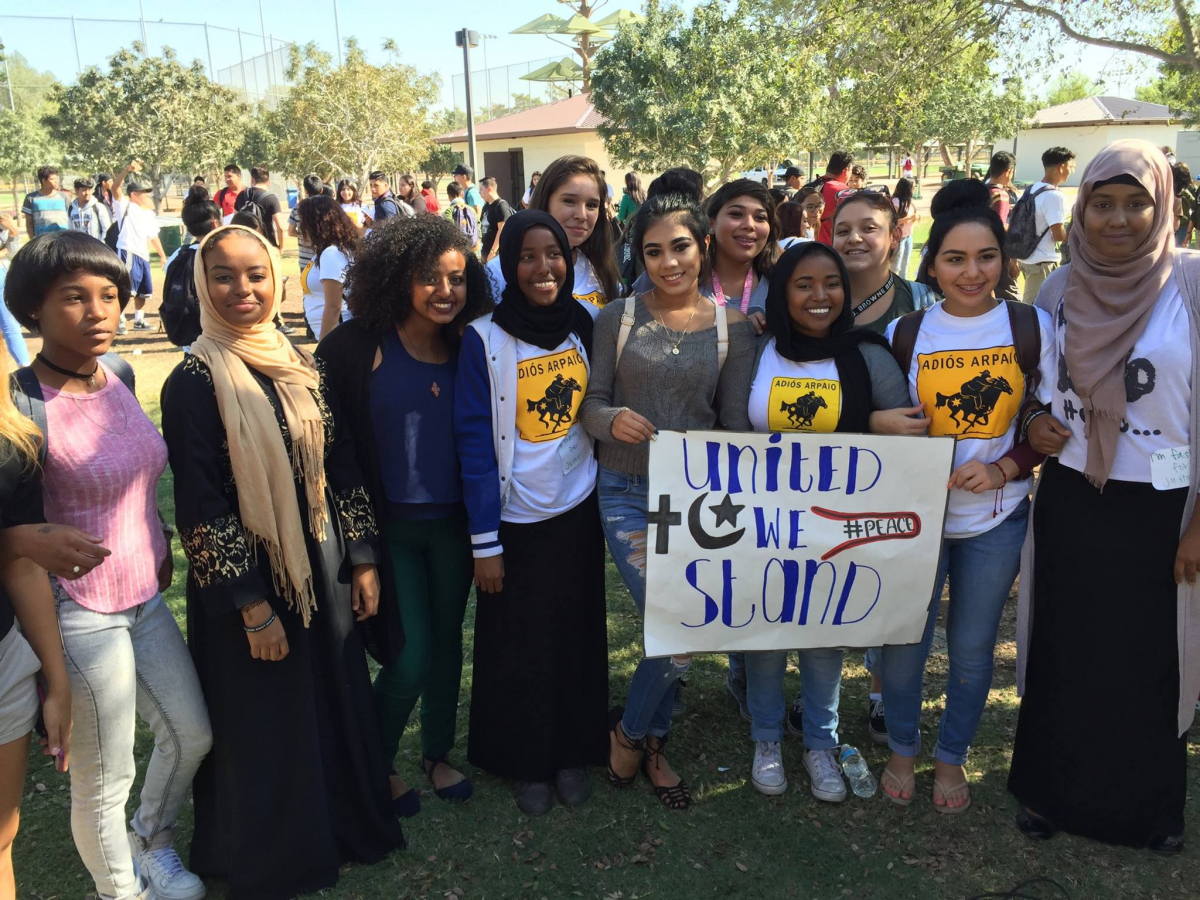 Many workplace activists were rightly terrified at the results of Tuesday’s election—Republican control of the Senate and House, combined with a president-elect who supports “right to work,” wants to deport millions of our Latino and Muslim brothers and sisters, and has made a career of ripping off communities, small businesses, and his own employees. But there were a few bright spots for labor:

Despite being outspent by corporate education reformers, a teacher-led coalition beat back charter school expansion. Question 2 would have opened the floodgates to privatize public education. But voters said no, 62 to 38 percent. Read more here.

Voters in Richmond, California, hammered corporate-backed Democrats by passing a measure to keep rent increases no higher than inflation and forbid evictions without just cause.

Richmond is the home of a major Chevron refinery, and the subject of Labor Notes Policy Committee member Steve Early’s forthcoming book Refinery Town: Big Oil, Big Money, and the Remaking of an American City.

Tipping is no longer an excuse for low wages.

Voters in Flagstaff, Arizona, and the state of Maine passed “One Fair Wage” ballot measures, eliminating sub-minimum wages for restaurant workers and others who get tips. Forcing workers to rely on tips is a persistent driver of workplace sexual harassment.

Sheriff Arpaio is out.

Arpaio, a prominent Trump supporter, rose to notoriety for denying inmates meals, forcing them to sleep outside in tents under scorching heat, and supporting Trump’s “birther” claims about President Obama. He was recently found in contempt of court, during a federal prosecution of his department for violating the civil rights of Latinos.

UNITE HERE Local 631 has been a force in a long-running campaign to oust him, registering 34,000 new voters in 2012’s “Adiós Arpaio” campaign.

Minimum wages got a boost in four states.

As usual, raising the minimum wage found wide support at the polls. Voters in Arizona, Colorado, and Maine raised the floor to $12 an hour by 2020, and Washington state will reach $13.50 by 2020.

By a 3 to 1 margin, Seattle voters backed health-and-safety legislation to protect hotel housekeepers from sexual harassment and inhumane workloads.

Initiative 124 guarantees workers a panic button and establishes standardized procedures for documenting and responding to reports of on-the-job harassment and assault.

It also requires employers to provide housekeepers with quality, affordable health insurance or additional compensation to offset the costs of purchasing health care.

Three-quarters of South Dakota voters voted to cap the interest rates charged by payday lenders at 36 percent. A similar measure in Missouri in 2012 was a joint labor-faith effort that built new ties between rural and urban groups, though it failed when opponents exploited a legal loophole to force it off the ballot at the last minute.

Virginia kept “right to work” out of its constitution.

Virginia remains a right to work state—but in a hopeful sign, voters rejected a ballot measure that would have enshrined that in the state constitution.

California and Maine will tax the rich.

California voters approved Proposition 55, extending a tax on high-income earners in the state. The tax extension is projected to raise $9 billion in much-needed funds for public schools and services.

Jayapal is a well-known immigrant rights and labor activist. In response to the hate crimes and discrimination against Arabs, Muslims, and South Asians immediately after September 11, 2001, she founded the Seattle immigrant rights organization Hate Free Zone (later OneAmerica), which partnered with the local labor council to organize the Seattle branch of the 2003 Immigrant Workers Freedom Ride. In 2015 she was elected to the state senate, where the first bill she introduced was to raise the minimum wage.

And Ilhan Omar, a 34 year old Muslim-American woman running with the Democratic-Farmer-Labor Party in Minneapolis, became the first Somali-American legislator elected to a state legislature. She had Bernie’s endorsement too.

What did we miss? Let us know in the comments.

CORRECTION: The 2012 Missouri effort to cap payday loans did not pass, as this article originally stated. It nearly did, but was withdrawn from the ballot after opponents exploited a loophole to disqualify it at the last minute.

Related
Auto Workers to Vote on Direct Elections »
How Postal Workers Saved the Election »
Workers and Unions Must Remain Vigilant to Prevent Trump from Delegitimizing the Election, and to Stop Trump’s Desired ‘Coup’ »
Ballot Measures: Mixed Results for Workers »
Most Expensive Ballot Initiative in California History Pits Uber and Lyft Against Drivers Who Built a Union from Scratch »