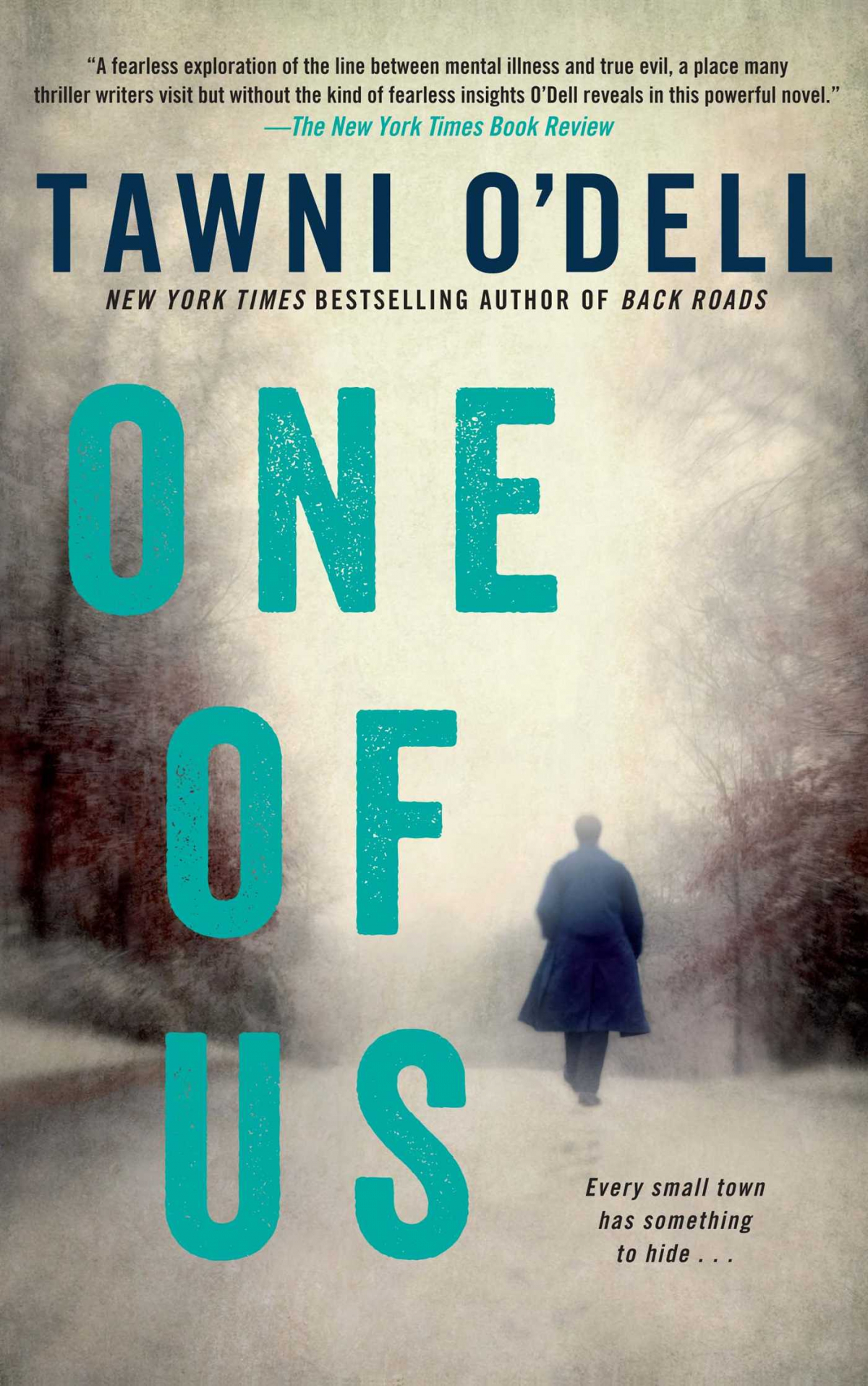 Working in the Pennsylvania coal mines is a dirty and dangerous job. If the explosions and cave-ins don’t kill you, the black lung still might cut you down in your prime. Unless you run into the serial killer haunting your already-haunted town.

That’s the premise of Tawni O’Dell’s novel One of Us. In her tale, the Pennsylvania town of Lost Creek is in severe decline, with all but two of its once-lucrative coal mines long shut down by the malevolent mine owners, the Dawes family.

Despite the industry’s decline, the power relations remain unchanged. Walker Dawes, who started the mining empire, has passed on ownership of the mine—and much of the town—to his son.

Lost Creek’s major industry now is tourism. Visitors want to see the gallows where the leaders of the secret Irish miners’ society, the Nellie O’Neils, were convicted on trumped-up charges and hanged for trying to organize a union. Their deaths capped decades of brutal exploitation of the miners and their families by the company—which owned the town, the sheriff, and the courts.

The ghosts of the Nellie O’Neils are said to haunt the gallows and the town itself. They seem to represent the history of class oppression hanging over Lost Creek.

Into town comes our hero, Sheridan “Danny” Doyle, a noted forensic psychologist who interviews psychopaths and serial killers for a living.

Danny (or “Dr. Doyle”) is the son of Owen Doyle, a drunken miner who still lives in Lost Creek. He’s also the grandson of Tommy, a retired miner who’s survived into his nineties despite the black lung, arthritis, and a lifelong diet of Irish whiskey and snack food.

In spite of his academic and media successes, Danny is emotionally damaged. Inside he is a frightened, broken man—the victim of an abusive father and a mentally disturbed mother.

As the murders begin to pile up, Danny partners with the local sheriff, and together they try to discover who has been murdering the people of Lost Creek.

And who is their prime suspect? None other than Scarlet Dawes, the mine owner’s beautiful daughter. Scarlet is a cool femme fatale who eats men for breakfast and spits them out when she’s done. Danny doesn’t understand why a globetrotting heiress would stoop to mundane murders—but he is determined to find out if she is indeed the killer.

Hankering for more? Check out these Labor Notes reviews to discover a few other relatable gumshoes:

Organize or Die, by Laura McClure, reviewed by Jane Slaughter

Murder of a Post Office Manager, by Paul Felton, reviewed by Peter Rachleff

A Bitter Pill: A Lenny Moss Mystery, by Timothy Sheard (the author of this review), reviewed by Joe Berry

The novel moves swiftly along. As Doyle and the sheriff pursue clues, the story touches on the hard lives of the retired miners.

The town itself, Lost Creek, can be seen as a metaphor for the terminal state of the coal mining industry—although none of the characters speaks openly about the sea changes in energy production. Much like the people whose rust-belt towns were decimated when corporations moved manufacturing overseas, Lost Creek’s residents are broke and at a loss for how to revive their community and their lives.

But while O’Dell, who grew up and lives in western Pennsylvania, depicts the hard lives of the town’s miners and the injustices they’ve experienced for generations, she stops short of writing about life in the mines.

She never shows miners toiling in the narrow, suffocating shafts, or lying on their backs hacking at the seams of coal. The closest the book comes to depicting their working life is when Danny makes a brief sojourn into a mine to talk a suicidal miner out of blowing himself up.

The story uses coal mining as a backdrop, but never really shows the reader the brutal nature of that occupation. Nor do the characters engage in organized resistance to the company that dominates their town.

Another weakness is the traumatized hero, Danny Doyle. Although he’s a renowned forensic psychologist who has interviewed countless shark-eyed killers, he trembles and even faints when he encounters characters from his past. His fragility is not very credible, given his hard-won professional successes.

Still, O’Dell deserves praise for setting her novel in Pennsylvania coal country, a setting she has used in previous novels, and for showing us the fate of its citizens in this dying industry. Perhaps in her next book she will let us ride the elevator down into the lower depths and hear the miner yell to his comrades, “Fire in the hole!”

Timothy Sheard is the editor of Hard Ball Press.

Related
Interview: If Only Unions Had Managed to Organize the South, Could Trump Have Been Avoided? »
Review: Tell the Bosses We’re Coming »
Book Review: The Cost of Free Shipping: Amazon in the Global Economy »
Review: Seattle’s General Strike 100 Years Ago Shows Us Hope for Today »
Review: The Long Deep Grudge: A Story of Big Capital, Radical Labor, and Class War in the American Heartland »