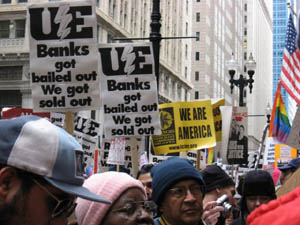 Related
The Itch to Twitch: How We Opened Up Our Union’s Webinar »
General Motors Returns to Oshawa—But Offers Only Second-Tier Jobs in a ‘Pop-Up’ Plant »
COVID Tipped the Scale: How King County Employees Made Childcare a Union Benefit »
Interview: If Only Unions Had Managed to Organize the South, Could Trump Have Been Avoided? »
How Postal Workers Saved the Election »