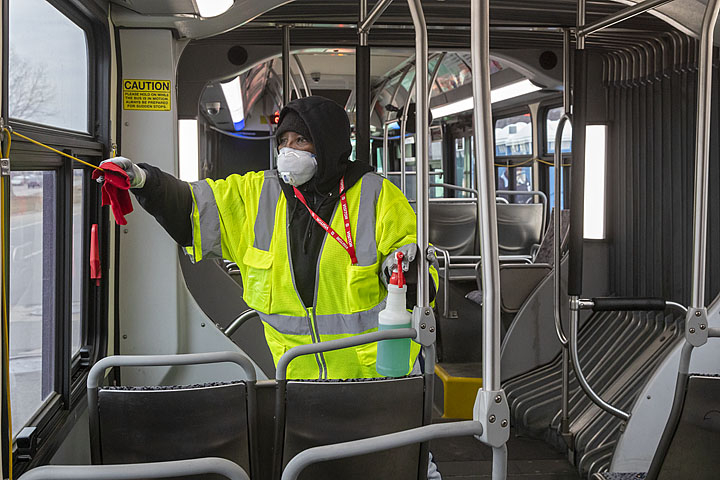 Jane Slaughter is a former editor of Labor Notes and co-author of Secrets of a Successful Organizer.
Related
Whose Safety? Our Safety! »
Steward's Corner: How to Bargain for a Healthy and Safe Return to the Workplace »
Workers Have Leverage. It's Time to Use It. »
New York City Municipal Employees Protest Abrupt Return to Offices »
President of South Korea's Militant Union Federation Arrested for Organizing a Rally »