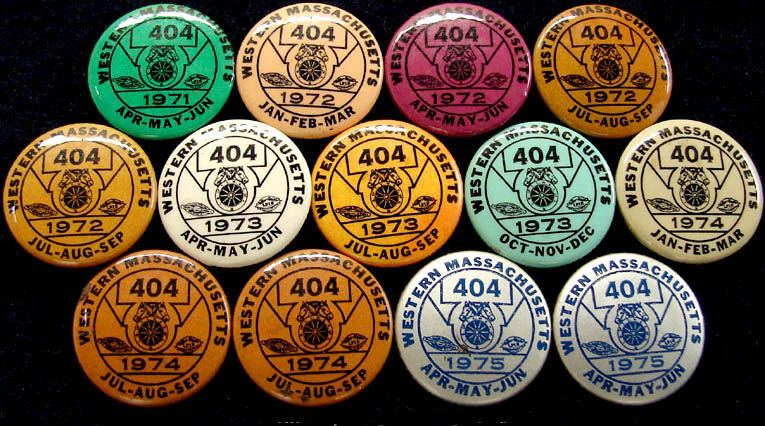 Chris Brooks is a staff writer and organizer with Labor Notes.chris@labornotes.org
Related
Rail Machinist Opens Bid for District Presidency »
Viewpoints: How Academic Workers’ Leverage Can Grow in a Long-Haul Strike »
No Union? You Still Have a Right to Strike »
Challengers Win Big in UAW Elections; Presidency Headed to Run-Off »
What Would It Take For Rail Workers To Win? »