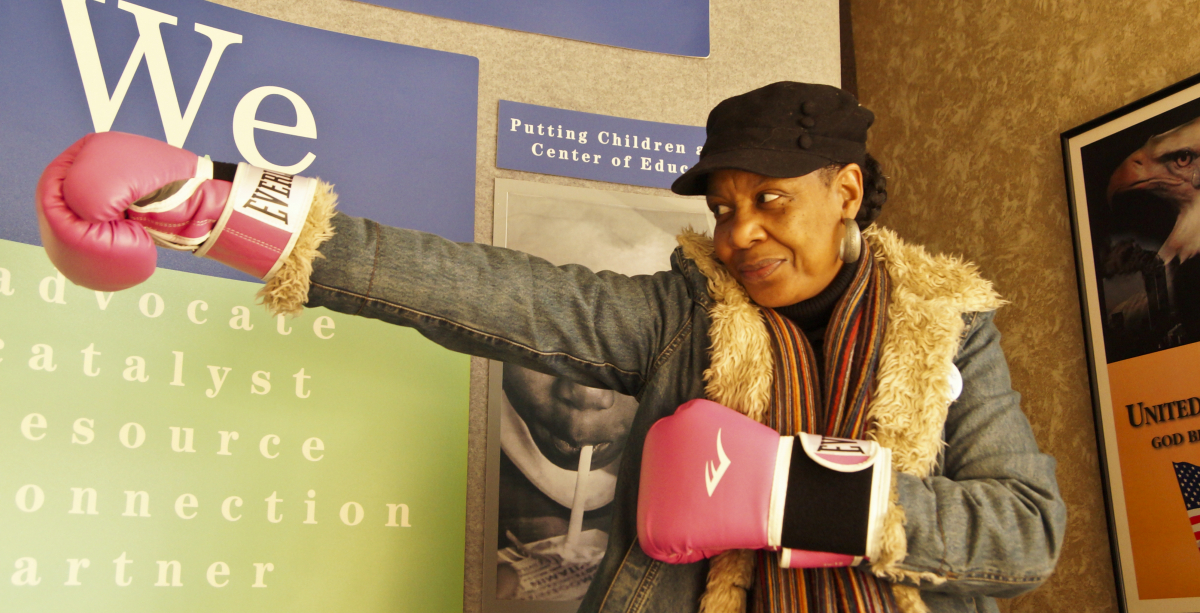 Passionate voices across labor have spent the past year arguing over the 2016 election. But the debate over whom to support too often obscures an equally important question—how unions support candidates.

Most of us, the research suggests, are doing it wrong.

During the 2012 presidential election, besides giving tens of millions to Super PACs and candidates to spend however they pleased, unions poured $77 million into “independent expenditures.”

This direct spending presumably reflects labor leaders’ priorities—and most of it went into TV, radio, and direct mail. If you didn’t know any better, you’d assume that was because television advertising was the most effective way to affect election results.

But we do know better. As Adam Sheingate writes in Building a Business of Politics: The Rise of Political Consulting and the Transformation of American Democracy, “research suggests that door-to-door voter contact is a more effective tool than television.”

Door-to-door canvassing beats out direct mail, too. The truth is, unions would get more bang for our buck if we embraced our democratic roots and spent it to recruit (and pay) members to knock on doors and get votes the old-fashioned way, one at a time.

WHY ALL THE ADS?

Phone calls, they found, had no effect. And while direct mail increased turnout somewhat, door-knocking was five times more effective. The researchers estimated it took $40 of direct mail for each vote, versus $8 per vote for door-knocking.

Spending more on canvassing in 2012 might have brought in hundreds of thousands more votes. So why did unions spend most of their dollars on less-effective methods?

Sheingate blames political consultants, who push for the types of spending that line their own pockets. Unions don’t usually produce their own TV ads; they hire consulting firms to handle the production and buy the media time. It’s the same way for radio and direct mail.

When you pay a union member to knock doors, on the other hand, there’s no easy way for a consultant to get a piece of that.

Another advantage of canvassing is that it builds commitment—the old concept of “sweat equity.” By doing some work for the union, you become more invested in it and more likely to put in even more energy going forward.

By contrast, farming out the campaigning to so-called experts is disempowering. Members get the message that they bring nothing important to the table. If they end up disliking the TV ads that consultants cook up, they’ll feel even more disconnected from their union.

You might be thinking, “Labor can have its cake and eat it, too. Unions are volunteer organizations, aren’t they? We can put our dollars into TV and direct mail, and still do the door-to-door stuff with unpaid volunteers.”

But the best reason to compensate political volunteers is that it will help you recruit the right volunteers, the ones who can be most effective.

Political scientists Ryan Enos and Eitan Hersh undertook a massive survey of the people who volunteered for Obama in 2012. They wanted to understand what it means for a political campaign’s message to be voiced by volunteers.

What they discovered is that Obama volunteers didn’t look like the electorate they were trying to persuade. They were younger, whiter, better-educated, better-paid, and far more liberal than the voters they were meeting at the doors.

Why? Because it’s easier for younger, whiter, better-educated, and better-paid folks to find the time and energy to volunteer.

This mismatch can have real consequences for a campaign. In their article “Party Activists as Campaign Advertisers,” Enos and Hersh point to extensive research showing that “campaigns failing to match canvassers and voters will not be as effective as those that do.”

Understandably, voters respond better to folks with whom they can feel some connection. They notice whether the person they’re talking to is like them—for instance, of a similar age, race, or accent.

Obama nonetheless won overwhelming support among poorer voters and people of color. Still, it probably hurt his campaign not to have a more diverse group of volunteers. In a closer election, this factor could make the difference.

Why pay for election canvassing, when we don’t pay members for other volunteer work? For one thing, union tasks—such as a shop steward’s duties—can often be carried out during the workday, or right before and after it.

That’s not true of election work, which usually happens in the evenings and on weekends, far away from the workplace. I’ve talked with potential volunteers who couldn’t do it because they had a second job and no spare time. I’ve talked with others who would have had to reach into their own pockets for childcare.

Paying volunteers—and I’m just assuming unions would pay $15 an hour, because hypocrisy—would make it easier for a more diverse group of members to participate, and this would make our canvasses more effective.

Unions could also support political volunteering in other ways—for instance, by covering childcare, reimbursing travel, or sponsoring volunteers to attend the next Labor Notes Conference.

With the right volunteers, even phonebanking can work. In a 2010 study for Industrial and Labor Relations Review, J. Ryan LaMare found that phone calls were effective when the callers were not out-of-state telemarketers, but rather “local community and union members with close ties to the candidate… and key similarities [with] the neighborhoods in which they contacted voters.”

You might worry that money will attract the wrong kind of volunteer. But when I was with a union in Illinois that paid its members to knock doors, that’s not what I saw. These volunteers were uniformly passionate and committed, and they understood that they needed to earn their compensation by putting in the work.

If you’re not convinced, pair up newer volunteers with experienced hands for the first couple shifts. If someone isn’t genuinely interested in the candidates and issues, it will be easy to see when they interact with voters.

It’s possible, of course, that a union might end up with more volunteers than available funds. Too many volunteers is a good problem to have! But resentment could cause great harm, so unions must make sure the process to sign up is transparent and fair. Don’t let insiders hog all the money for themselves. A union could even limit how much any one person may earn, to spread the opportunities among more members.

Yes, there’s a moral power in having an all-volunteer force, but it also excludes some people. Knocking on doors gives folks a chance to expand their connections with other members and leaders—the kinds of connections that make it easier to move into activist to leadership roles. Why not offer these opportunities to more members?

As unions gear up for this fall’s campaign, now is the time to encourage your union to allocate its resources where they’ll do the most good. Say no to television and expensive consultants—and yes to empowering members to carry the union’s political message to their neighbors.

Dave Kamper is a labor organizer in Minnesota and a proud member of Auto Workers Local 1981 and OPEIU Local 12. He has a Ph.D. in history and a masters in labor studies. Reach him at dskamper[at]hotmail[dot]com or on Twitter at @dskamper.

Have your own thoughts on this issue? Email editor[at]labornotes[dot]org.

Related
Auto Workers Win Direct Democracy in Referendum »
Viewpoint: The Battle Continues to Save the Puerto Rican Teachers' Pension »
We Need Democracy on the Job and in the Union, Too »
Viewpoint: Health Care Workers Must Speak Out as Covid Spreads in Prisons »
2020 in Review: Workers Struggle Under the Weight of the Pandemic »

It goes both ways, depends on the campaign size and personality.
There is a trend these days where a candidate doe snot disclose what key issues she/she runs and value. In that case it is way better to dump a bulk messages with no meaning at the average voter.
It works great as they are informed.
On the other hand, door to door canvassing risk to expose lack of experience and passion for the issues people care.
Political Canvassing can bring if done right about 6% more into the candidate pool and that is 12% difference.
On another hand TV commercials can bring 2% more into the candidate pool and that is about 4% difference but sometimes enough for elitist candidates to score a win.