Jump-Start a Weak Union from Below 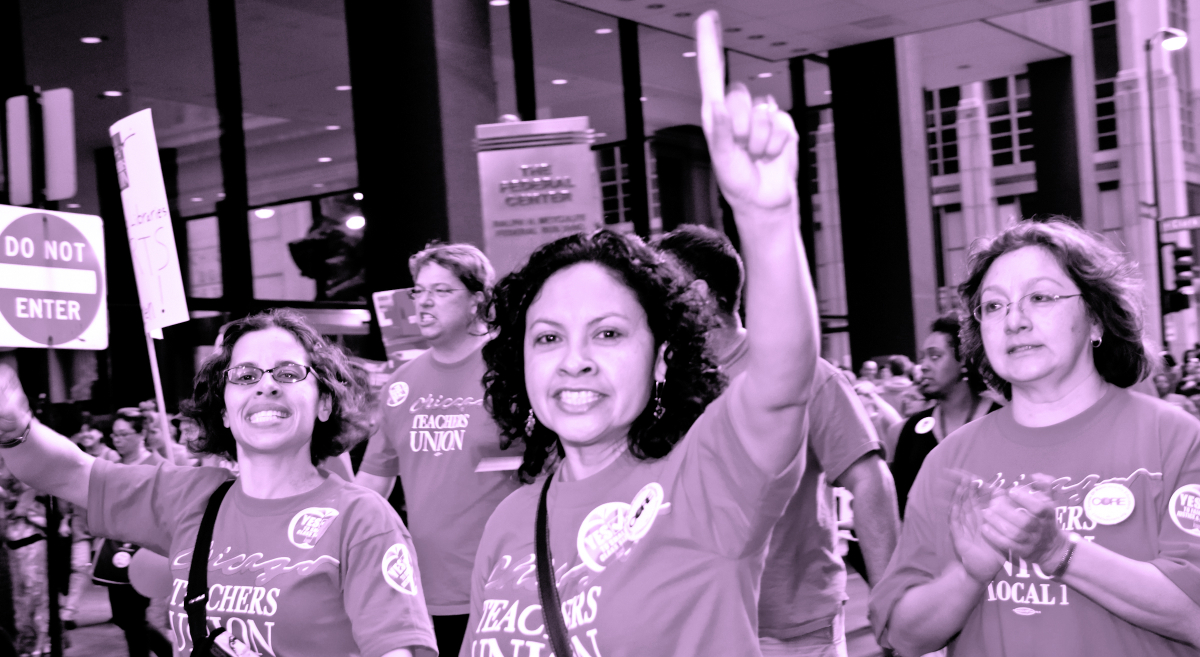 What if you’re caught in a union that's not doing a good job?

What if your union is mostly invisible, or only reaches out when there’s a crisis, or doesn’t fight for good contracts, or is too cozy with the boss? Perhaps when some rep comes around asking you to recommit, you and your co-workers are saying, “Really? Why should we?”

You might even be tempted to stop paying dues yourself, as a form of protest. Don’t do it. In your heart you know workers need a union to have any shot at building power on the job.

But you also know your union needs dramatic changes. Here are some ideas on how to start making them:

Warning: This bottom-up approach to problem-solving on the job might fly in the face of your union’s way of doing things. Some of your co-workers and officers might be dismissive of your efforts, or even hostile. Stay steady, be patient, and keep going.

Read much more in Democracy Is Power.

For a longer version of this article, see "How to Jump-Start a Weak Union from Open Shop Attacks," Labor Notes #466.