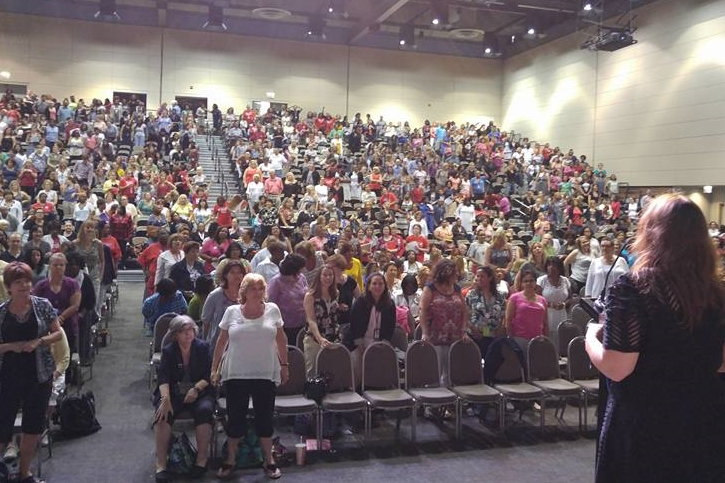 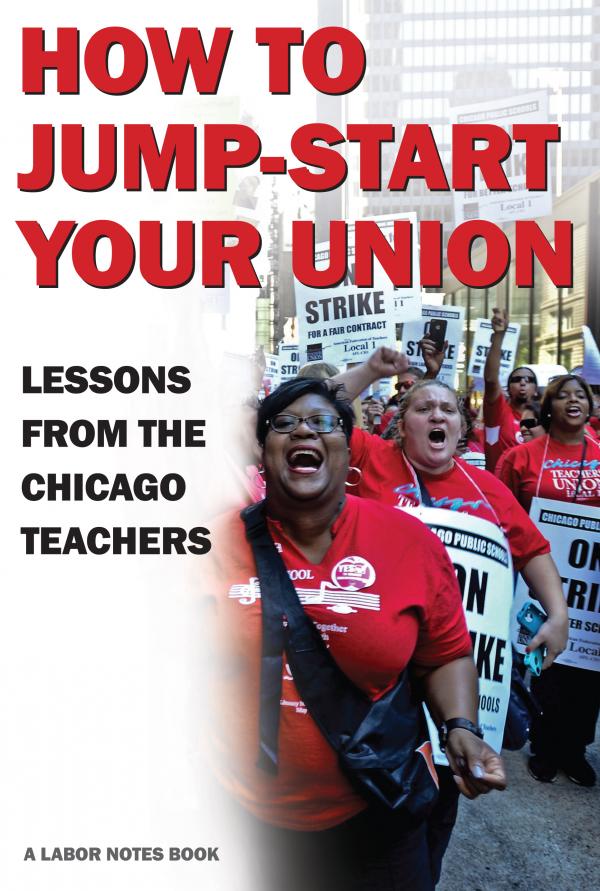 Samantha Winslow is co-director of Labor Notes.samantha@labornotes.org
Related
No One Else Was Going To, So These Teamsters Saved Their Own Pensions »
Despite Slow Vaccine Rollout, Teachers Are Being Pushed Back Inside »
Karen Lewis Lit the Spark »
Chicago Teachers Are Voting on Whether to Defy Monday's Reopening Order »
Educators Demand Virtual Schools as 'Least Bad' but Safe Option »