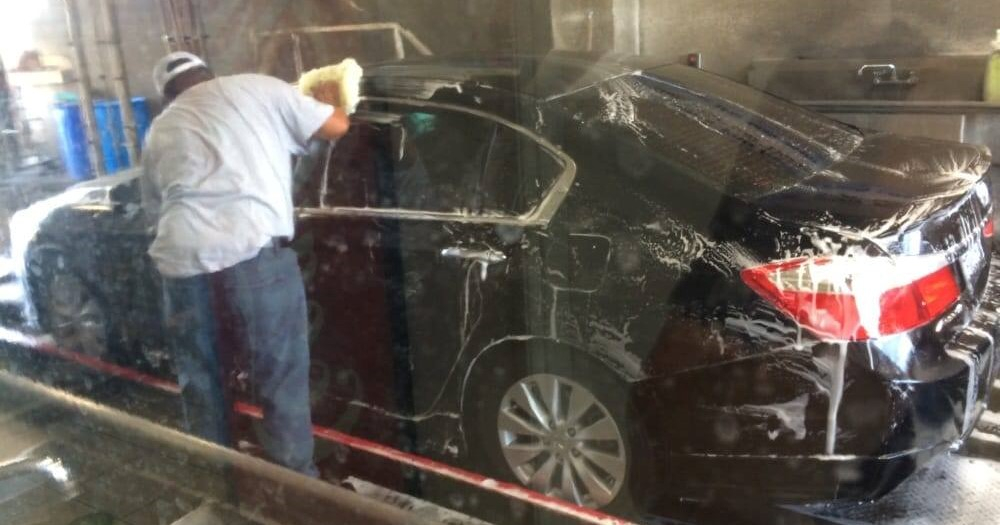 In the 1800s unions and cooperatives were part of the same movement. Today once again, unions are collaborating with cooperatives to save jobs, create new ones, and organize new members.

From the early days of the labor movement, as John Curl makes clear in his excellent book For All the People: Uncovering the Hidden History of Cooperation, Cooperative Movements, and Communalism in America, union members saw cooperatives as vital to their struggle. Unions and cooperatives were part of a growing labor movement that also included myriad political parties, mutual aid societies, fraternal organizations, and secret worker associations.

The 1800s were a period of tremendous change, as the economy shifted from agrarian and skilled artisan production to industrial capitalism relying on wage labor. Many workers who had direct experience or family history with pre-capitalist ways of work regarded working for wages as “wage slavery.” So cooperatives, with their democratic practices and ownership, offered an attractive alternative to the fast-growing sweatshop economy.

The Knights of Labor in the 1870s and 1880s made forming cooperatives a central strategy. The labor movement of the time was guided by a long-term goal of forming a “cooperative commonwealth” where workers would run the economy on principles of cooperation and solidarity. Union workers also organized co-ops out of necessity—to find alternative employment during labor disputes or after failed strikes, lockouts, or blacklisting.

But the Knights declined in the 1890s, supplanted by the more conservative American Federation of Labor, which accepted the capitalist wage system. The AFL focused on “bread-and-butter” contract unionism, and disdained cooperatives. Curl writes:

With some exceptions, unions and cooperatives went their separate ways. The cooperative movement continued to grow and decline with the swings in the economy, eventually becoming identified more with the countercultural food scene of the 1960s and 1970s.

But today, the alliance between unions and cooperatives is finding new life. A number of unions are exploring ways to ally with cooperatives and to form new ones as alternative strategies to save their members' jobs and create new ones.

About 10 years ago, unions started to think again about the cooperative model. The Union Cooperative Council formed in 2007 and is part of the U.S. Federation of Worker Cooperatives. With representatives of a dozen unions, it holds monthly conference calls to coordinate and share information.

In 2009 the Steelworkers announced a partnership with Mondragon, the famous cooperative network in the Basque region of Spain, which has more than 100 constituent co-ops and tens of thousands of members. The idea was to start manufacturing cooperatives. In 2012, USW, Mondragon, and the Ohio Employee Ownership Center published their Union Co-op Model, outlining how union cooperatives could be structured.

Manufacturing has proved challenging so far, though the Steelworkers do have several affiliated co-ops now, including a printing company and a carwash.

In other cases unions have affiliated existing cooperatives, started new ones, or saved workplaces from closing through conversation to a cooperative:

At the recent Eastern Conference for Workplace Democracy, one suggestion for unions wanting to explore co-ops was for a local to take an inventory of its shops—which ones could be most easily converted into co-ops?

For instance, owners of small, family-owned businesses may be planning to retire. Indeed, there is a wave of baby boomer business-owner retirements coming, which could provide many opportunities for conversions to co-ops. Stewards can evaluate these possibilities, and also serve as an early-warning system if a business gets into trouble and may close.

Financing can be a challenge, especially for cooperatives in capital-intensive industries such as manufacturing, but unions could use their own money toward developing co-ops. A model of using union pension funds is the AFL-CIO Housing Investment Trust, which has financed the renovation of several housing cooperatives.

Forming a cooperative isn’t easy, since it means running a business based on humane principles in a competitive, capitalist market.

For some, cooperatives prefigure the kind of alternative economy we want to see, where enterprises are run by the workers themselves, without the bosses we don’t need. As worker organizations, it would make sense for unions to experiment in this world, and it may be a step toward the old “cooperative commonwealth” idea.

Critics, however, contend that unions running businesses distracts from the difficult work of organizing workers and representing members. Moreover, without sufficient education, union members who are cooperative owners may over time come to think and act just like regular business owners.

If we want union cooperatives to fully engage with the broader solidarity economy, these co-ops will have to do more than just create better jobs for their own members. An example from Greece would be the Vio.me cooperative, which supports refugees and offers space for a health clinic.

It remains to be seen whether more unions will branch out into cooperatives and whether the labor and cooperative movements will work more closely together. But at a time when union density has been falling for decades and is now below 11 percent, it makes sense for unions to explore various strategies and develop new allies.

Eric Dirnbach is a union researcher and labor activist in New York City and a member of Research|Action, a collective of left researchers and campaigners. Read more in a union co-op information pamphlet produced by Research|Action, the U.S. Federation of Worker Cooperatives, the New York City Network of Worker Cooperatives, and the CUNY Murphy Institute for Worker Education & Labor Studies.