As Shutdown Looms, It's Déjà Vu All Over Again for Federal Workers 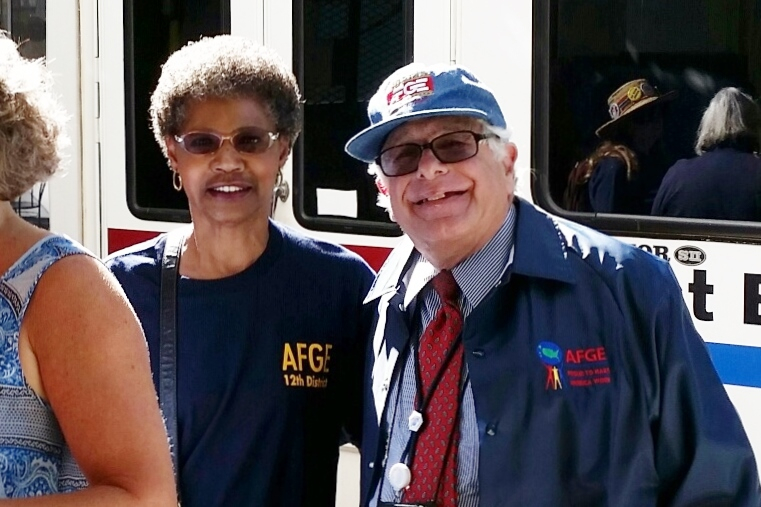 “It’s déjà vu all over again.”

This phrase from the late Hall of Fame catcher and philosopher-king Yogi Berra sums up what Social Security employees felt on September 25, as managers around the country read us talking points about a possible government shutdown.

Each Social Security office held a meeting at the same time, 8:30 a.m., and all representatives of the American Federation of Government Employees were invited.

Since cloning was not an option, I declined the invitations to 14 of the l5 concurrent meetings I was invited to attend, and just attended the one in my own office.

The messages were similar to past government shutdowns. Only the year was changed, to protect the guilty members of Congress.

This year we were told that government employees would be considered either “excepted” or “non-excepted.” In l995, the terms were “essential” or “non-essential”—and after two days of being considered non-essential, we in Social Security were switched to essential.

Since there may be no funds to pay us, we cannot take sick or annual leave. If we cannot go to work for any reason, we have to call in, and will be put on furlough status, which means that we may not be paid.

A government shutdown in 2015 has one difference for AFGE union representatives: union-busting is not as bad as it was in 2013. That time we could not do anything, and could not get any release time to do union duties. We were put out of business.

This time, we may request furlough status to perform representational activities, provided we sign a furlough notice “acknowledging an understanding that you may not receive compensation for your activities.”

Still, we may be granted official time to perform certain furlough-related activities, such as Weingarten meetings and formal discussions. Such union work is being restricted, but not as much as it was before.

Yet the main thing that remains the same is our pay. We have to close out time cards on September 30, because if there is no budget, we can only be paid through that date. October 1 and 2 may be unpaid.

In 1995 I spoke to a reporter from San Francisco at a march in front of the Richmond, California, Social Security building. I told her we were 20th century slaves, working with no pay. Rep. Nancy Pelosi (now Minority Leader) read my statement into the Congressional Record. The only difference now is that we may be 21st century slaves.

Yogi, we miss you. You were certainly right. It truly is déjà vu all over again.

Howard Egerman is vice president of the American Federation of Government Employees Local 3172.

Related
Get Fossil Fuels Out of Our Pension, Say Environmental Protection Workers »
A Common Defense: Mobilizing Veterans in Labor to Beat Trump and the GOP »
Remember the Public Sector in the Fight for Black Lives »
How New Orleans Library Workers Shut It Down »
Federal Agencies that Trump Hates Attack Their Unions »