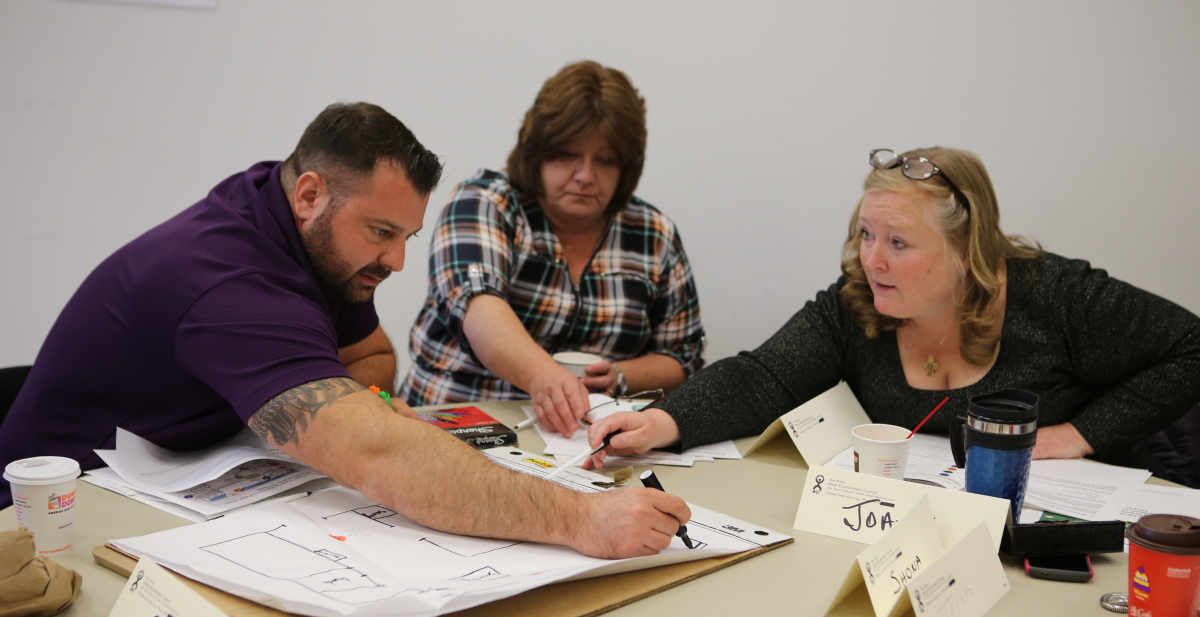 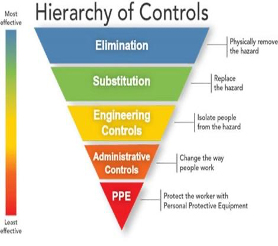 Related
Bay Area Transit Unions Join Forces to Win Safety Protections and Beat Back Layoffs »
How to Keep On Keeping On »
2020 in Review: Workers Struggle Under the Weight of the Pandemic »
'Nurses Over Billboards': Two-Day Strike Hits Site of New York's First COVID Outbreak »
Work Is the Reason Latinos Are Getting Slammed So Hard by the Pandemic »